Why to Choose Pneumatic Diaphragm Valve in Food Processing Plants

For the food processing industry, the sanitary environment is very important, which requires clean, safe and pollution-free. With the continuous development of valves suitable for aseptic production and pollution-free production, they have been vigorously developed in food, medicine, fine chemical industry, and other fields. Among them, pneumatic diaphragm valve and aseptic diaphragm valve are representative new valves.

Compared with other valves, pneumatic diaphragm valves are constructed without packing box. Rubber diaphragm can completely isolate the corrosive medium in the runner from all the driving parts, thus eliminating the disadvantages of “running, running, dropping and leaking” of common valves. Because the pneumatic diaphragm valve is very flexible, the diaphragm closes reliably, and even the sewage can be cut off well to protect the material from pollution. 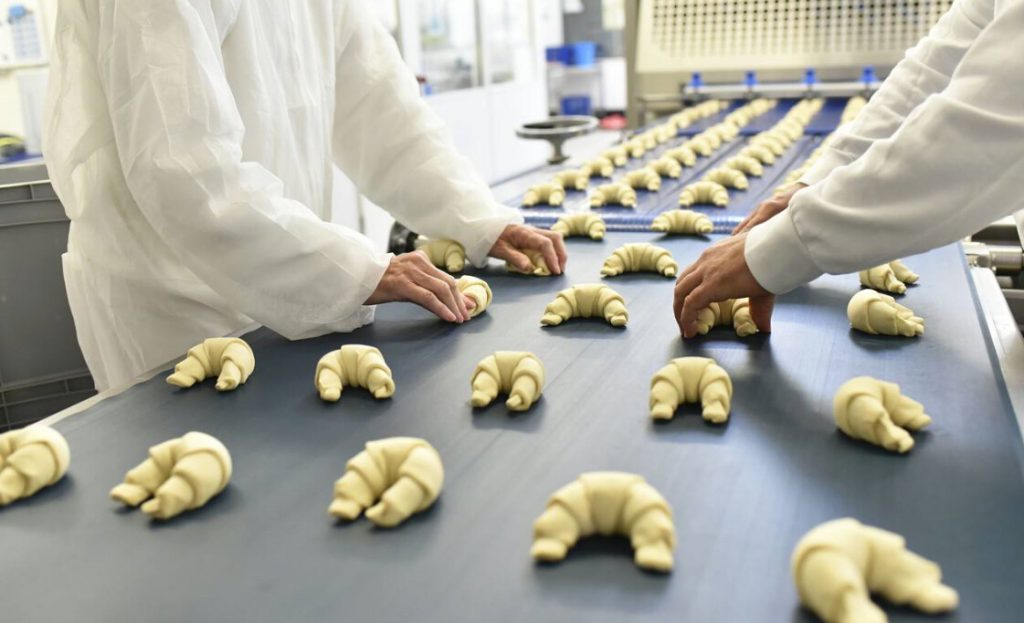 2. The use of aseptic diaphragm valves

Although hygienic butterfly valves and hygienic ball valves are also commonly used to transport bulk materials, they can cause wall hanging and blockage when materials with poor fluidity are encountered.

Fortunately, aseptic diaphragm valves have appeared in the market, which can basically eliminate the above phenomena, greatly reduce the adverse effects caused by production uncertainty, and thus effectively control the operation of production. In addition, in the field of powder material transportation, its flat internal structure, unimpeded conveying mode, easy disassembly and maintenance, as well as the complete separation of control system and working medium, make it widely used, and the future prospects are very broad.

Why and How is Our Food Processed